You are here:
Marble 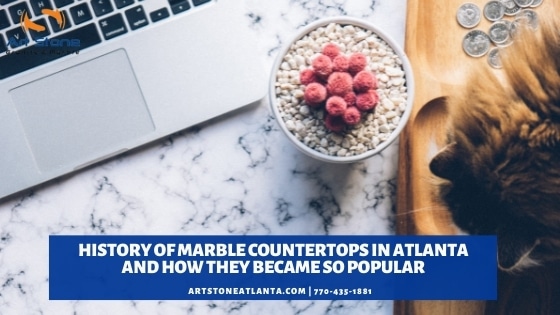 In the past two decades, the import of marble countertops has increased by more than tenfold.

This shift was not only caused by the evolving tastes and preferences of American homeowners — forces from the global market also contributed to this takeover of marble countertops. In this post, we are going to look at how homeowners gradually became marble countertops crazed maniacs

Before the ’90s and 2000s, the leading processing plants of marble countertops were only found in Italy, but things started shifting gradually.

In the early 2000s, more and more countries began to get into the processing of marble. A lot of these countries got into both mining and processing marble countertops for selling locally and exporting.

Although there were marble deposits in some areas in the US, getting the product from other countries was considered to be much cheaper. This created a cycle that brought about the surge of supply and demand for marble countertops.

For the better part, the import of marble countertops in Atlanta is dominated by countries such as China, India, and Brazil, who are also responsible for importing about half of the entire world’s marble supply.

This means your marble countertops probably originated from some international market and landed somewhere in China or Brazil, before getting to you.

Just what scale of importation are we talking about here? It’s quite massive. Based on the US International Trade Commission estimates, the total production of marble countertops imported in the US amounted to 206,000 metric tons in 1996. By 2014, they had exceeded more than 2 million metric tons. 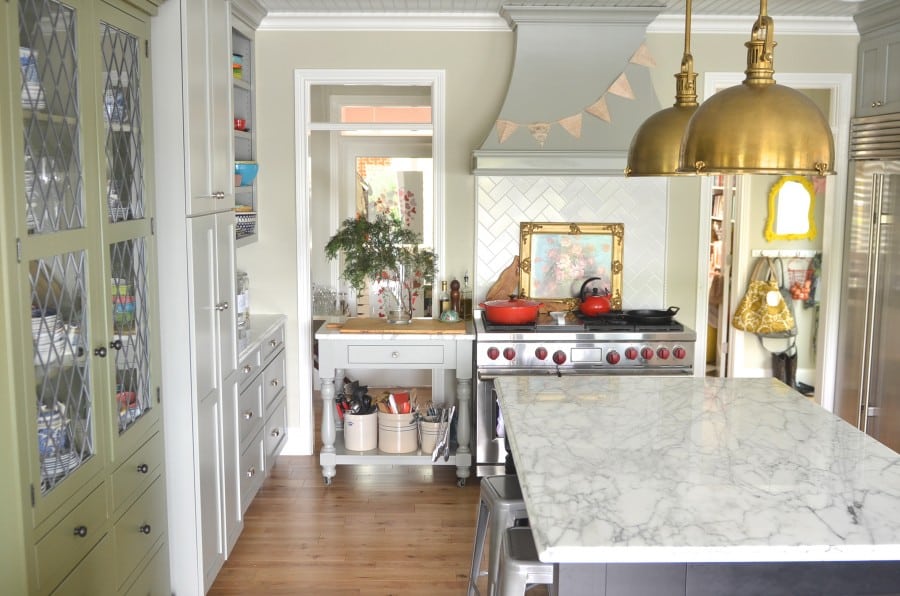 The shipping of marble countertops became much easier

In the past years, homeowners had to rely on local markets to get their marble countertops in Atlanta, and this made them sync up roughly with the costs provided by the local markets. But as the global market developed better shipping techniques, marble became more affordable for builders, and consumer shipping became more accessible and more affordable for the consumers.

Today, containerized shipping is no longer a new trend, but its introduction played a significant role in lowering the cost of marble all over the world.

Since marble slabs cannot be precut on-site before being safely packed and shipped, which was the most popular trend in the 90s, it is now possible for consumers to get marble countertops from anywhere in the world.

The cutting and fabrication of marble

When a block of marble is taken to the processing plant or to a store, it is cut into appropriate slabs before being hand-shaved by a skilled fabricator working with an industrial grinder.

In the modern-day, however, there are computer-controlled saws that can make more precise cuts and holes where the sinks are to be placed.

Computerized controls are taking over every machinery operation all over the world. Although the production of marble countertops in Atlanta was considered to be niche and practical, computerization has made the production process more effective and much easier. 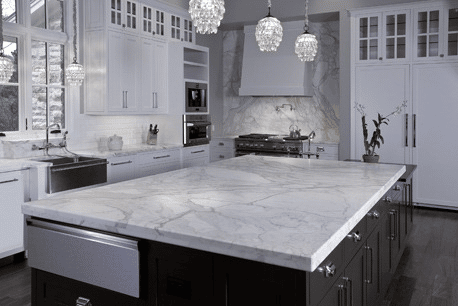 The housing boom exaggerated everything

As more and more people featured marble in their homes, having them became a standard procedure. As a result, even the old fashioned houses lurched into the marble mania in case of a renovation.

Once a trend, then a boom in home renovations and constructions, and this gradually took marble countertops along for the ride that perpetuated an impression that marble was the prime material for new constructions.

Admittedly, there are a lot of benefits to having Atlanta Marble Countertops in your home. There are new varieties that have given it more vibrant colors since the ’80s, and it comes with its own set of advantages compared to other materials such as granite and quartz.

Will anything ever stop the marble countertops mania?

Some people would do anything to have Marble & Granite Countertops in Atlanta in their kitchens. One can’t help but wonder if the world’s brightest minds will ever break free of the addiction to marble countertops.

Artstone Atlanta is the leading supplier and fabricator of Marble countertops in Atlanta. For a full service countertops experience, contact us.

How Natural Marble is Transformed From a Virgin Stone To A Beautiful Marble Countertops in Atlanta
March 4, 2022

Are There Any Disadvantages of Buying Marble Countertops in Atlanta?
January 21, 2022

How To Transform A Block of Marble Into a Beautiful Kitchen Countertop in Atlanta
December 27, 2021